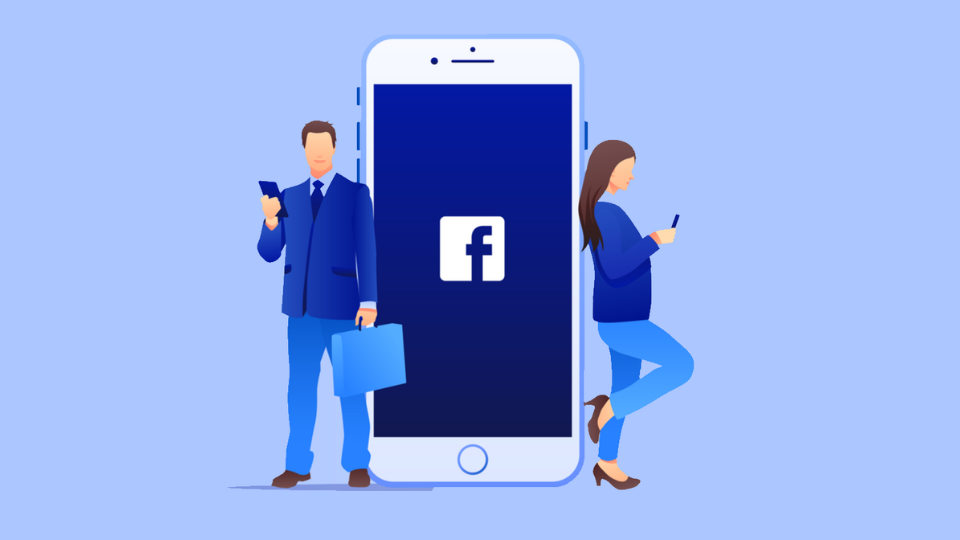 In this case study I’m going to share with you my journey with running Medicare lead generation offer on Facebook, and how I made $3,228 profit in the first 30 days.

As always I started this journey with spying on Facebook to see what others are running.  I wanted to try some kind of WH leadgen offers, since that’s what bigger affiliates on the iAmAffiliate forum suggested to me.

So, I fired up my Facebook spy tool (which is Visto btw) and set the date range to last 30 days and I was browsing to see what comes up.

I noticed that there are many medicare ads, so I thought it must be good if others are running it. So I searched for the keyword ’’medicare’’.

Here are some of the results:

So these ads and landers were the top 3 performers based on receiving the most traffic in the past 30 days. I noticed that this Senior angle is doing very well (which is obvious..it’s medicare, lol) so I copied all the ad texts in a notepad and re-wrote them later.

I wrote very similar ad copies to the one that were in the top 3 performers.

I did the same thing with the ad images.

I created very similar images for myself, plus I also added a couple extra images that I taught might be good, just for testing.

Next I ripped these Landing pages, changed the images and texts here and there and that’s pretty much it.

After that I set up tracking campaigns (I use Redtrack for tracking).

I use a no-redirect campaign so I add a no redirect script to the source code of my landing page, and I use my LP URL as my final URL that I’m promoting on Facebook.

I also set up CAPI (conversion api tracking) and everything needed to be able to track IOS (after the ios 14 update..)

If you don’t know how to set these up, you can find guides inside iAmAffiliate forum.

Since I’m using a no-redirect campaign, I can’t rotate multiple landers in Redtrack, so I launch separate campaigns for the 3 LP I’m going testing.

I asked my Affiliate network rep if he can give me a list of best converting US States for this medicare offer, so I can target those only.

Male and Female,  65+,  and the top converting US states.

After the first 48 hours I started checking data and optimizing.  I launched 3 separate campaigns with the same setting to test my landing pages.  One of my LPs was very bad and got 0 conversions, the other 2 was okay, but my first lander got almost twice as many conversions as the second, so I cut that 2 and continued with the best performing one.

Next I was checking the creatives. I launched 3 adsets with different angles, and 5 creatives per adset.

First I was cutting the ones that got 0 leads, then I let the others run for another day.

Next day I checked the creatives again, but this time I started focusing on the lead costs.

I also created new ad groups with the same images but different texts to see if I can get even better lead costs.

I also launched the same exact campaign with the same settings, LP and creatives on other accounts to be able to scale.

By doing this I spent almost $10K in the first month of testing this offer, however I also generated more than $12K revenue, so that’s a pretty nice profit for the first month I think

Here are my Medicare results of the first 30 days:

If you want more Case Studies like this, join iAmAffiliate today, a community where you can learn directly from affiliate marketing legends!