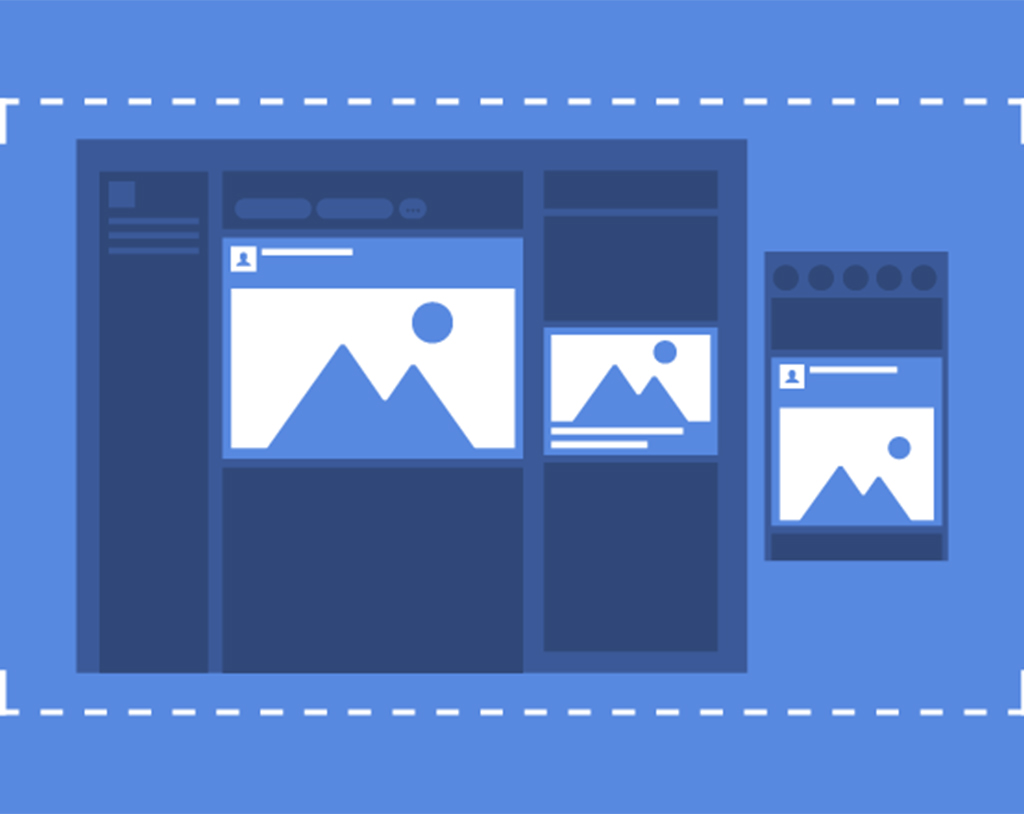 Recently, I’ve heard about Facebook gurus preaching low budget ad sets. The idea of creating 100 ad sets with budgets of $2.50 has been mentioned.

This really rubs me the wrong way, because this is a terrible method to be recommending for advertising on Facebook.

Sure, it sounds good in theory – you can have 100 ad sets and gather TONS of data super quickly, right?

Not only is this strategy not going to provide you with much data, you’ll end up guessing and likely losing money in the long run when you try to scale any of these ad sets.

Don’t worry, though. In this short article, I’ll cover why this strategy doesn’t work, and then share a better one with you.

To learn more low budget adset strategies please join iAmAffiliate members only area, where we share the most recent methods and strategies.

What is a low budget ad set?

A low budget ad set is exactly what it sounds like – trying to “game the system” by creating a ton of ad sets with tiny daily budgets.

The advertiser is hoping they can test tons of different audiences while achieving a sky-high ROAS.

This is not the same as placing super low bids on your ads. When you set a low bid cap on your ads, you are essentially trying to do the same thing though: keep costs down while gathering data.

What is the minimum budget for a Facebook ad?

The minimum budget for a Facebook ad set is just $1.00. But, this doesn’t mean you should try creating $1 ad sets.

Has doing the bare minimum ever yielded any real results in your life? Likely not. So, let’s talk about why this is a bad strategy, and one I never recommend.

This strategy actually won’t gather you much data, because you aren’t giving Facebook the ability to optimize. At only $2.50 ad spend per day, you will not be showing your ads to many people.

After a few days you have to make decisions about which ads to scale and which to cut. Because after 2-3 days you’d have only spent $7 dollars, you won’t really have learned anything. On a $30 product, this is nowhere near enough ad spend to make informed decisions.

Sure, maybe one of your adsets gets a purchase after 2 days. Wow, you made a sale with only $5 ad spend! That’s a ROAS of 6.00 – pretty impressive.

But, that doesn’t not mean it’s ready to scale. Quite the contrary, actually, because you are still looking at such a small sample size.

I can’t tell you how many times I had ad sets with awesome metrics getting me purchases for under $10. Starting out, I would think I hit the jackpot and scale the ad set.

But then, after two or so days, the adset completely tanks. You end up taking a loss, even with those low CPA’s starting out.

If you have $250 to spend on Facebook ads per day, you are actually way ahead of the curve. You can get a lot of data super fast with that amount of ad spend, but you need to be smarter about it.

Instead, disperse that same $250 across 10 ad sets, each having a daily budget of $25. This way, after 2-3 days, you’ll have shown your ads to hundreds and hundreds of people, and you can actually make some real data-backed conclusions.