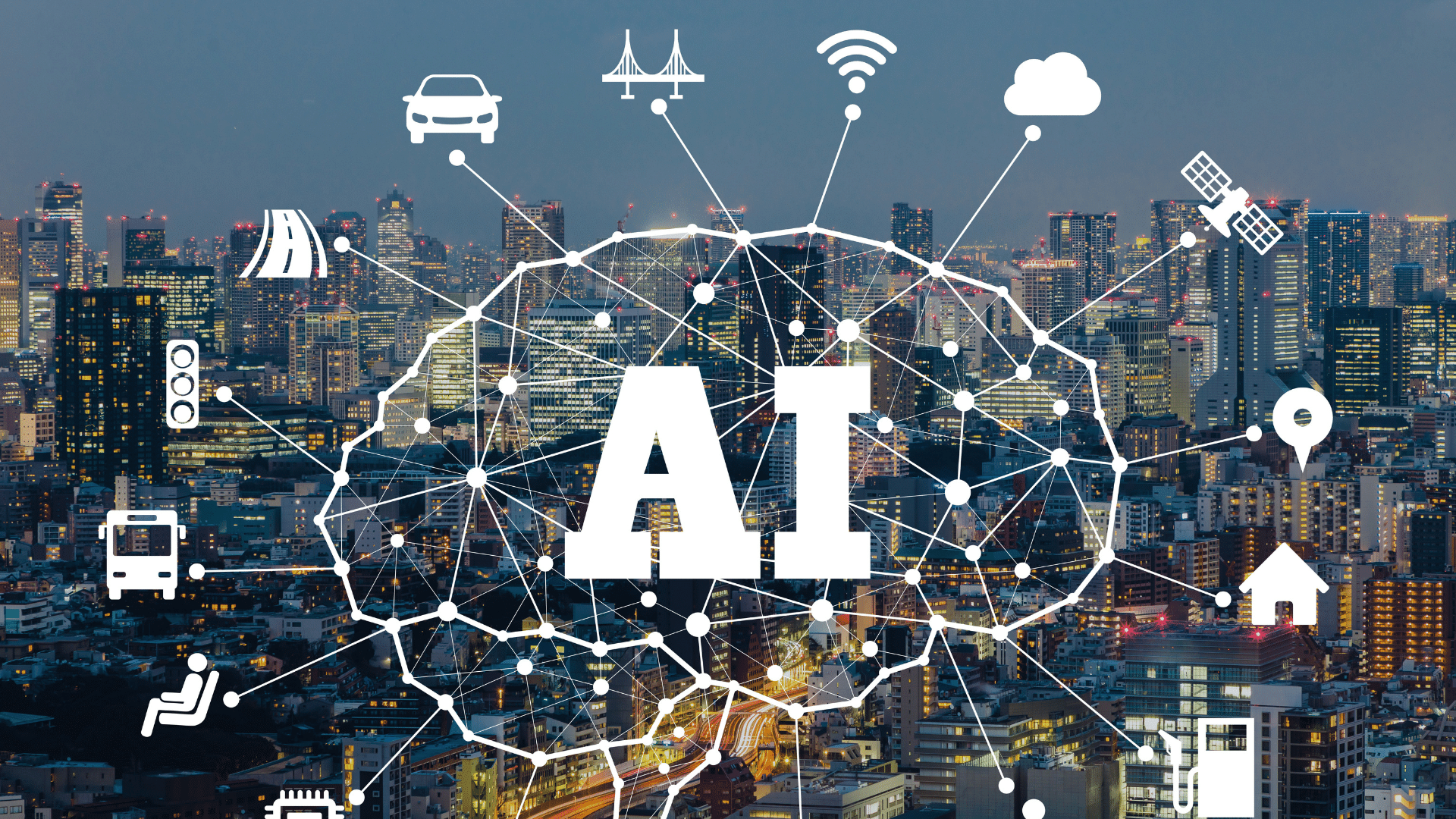 AI Written content has become an everyday part of most blogs online. Content writing AI is gaining in popularity rapidly. New tools are released each day, and AI is starting to get good enough to write compelling articles and content for blogs, websites, and other text forms.

With the rise of this AI-written content, there is also a question of how that impacts Google rank results. Some think that Google can easily recognize this and sanction it due to it being mostly spammy articles. While on the other hand, some consider this to be nearly untraceable by Google.

The truth is somewhere in the middle and today we are going to cover what we know about this topic!

What We Know For Sure

Artificial intelligence is a branch of computer science that aims to create intelligent machines which can learn from their environment and experiences, unlike other technologies such as programmed logic. In other words, it’s the simulation of human intelligence by machines. Some examples of AI include autonomous cars and gadgets that can recognize faces or translate languages without being told what they are beforehand.

In a world where the Internet rules and the amount of data being produced are exponentially increasing, it is not a surprise that people adapted these AIs to create content for the web. Now that these programs are writing a lot of content each day, people are starting to wonder if Google can detect AI-written content.

Well, given that in the last year Google has invested a lot in R&D for machine learning you soon might see your answer. Recent advances have allowed machines to write new content that is indistinguishable from that produced by humans. But these AIs can work the other way around as well, and detect content written by computers just like them.

The Future of AI Detection and Ranking

We are still far away from knowing if Google can detect AI written content, however, that doesn’t mean that there won’t be any changes.

Today we know that Google can’t yet spot AI writing with 100% accuracy but they are working hard towards achieving that goal. Google is going to make an effort to deal with AI-generated content in the near future and expect changes to happen soon. Some signs indicate that they have already begun working on it. In 2017, RankBrain was launched as a third server for crawling and processing results. It was built using AI to work alongside the current algorithm. This is a clear sign that they are already working on making it possible for their systems to detect and understand content written by machines.

The bottom line is, given the amount of information being produced today, Google has no other option but to make sure its results are as accurate as possible. They have already taken some measures to deal with false information. So, it is normal that they will go one step further soon enough.

On their official blog, Google engineers have also announced that detected AI-generated articles are being ranked lower than those written by humans. But this is not for the sake of getting rid of these articles but rather to put them in their rightful place.

In a nutshell, Google has no choice but to deal with this content and the only thing left is to determine how they are going to do it without hurting human writers. The truth is that it will take them some time before they figure out the best way of doing it.

This popular content writing tool is one of the leaders in the market. Jarvis uses advanced algorithms to provide you with great writing that you can use for any website.

Quill is an open-source tool that uses recurrent neural networks to generate stories. It was designed to help content creators utilize AI in their creative processes

Textalytics is a web application that can automatically summarize documents and news articles based on more than 100 predefined categories. It gives you a text summary containing about 300 – 400 words

Rapchat is a text analysis tool for rap lyrics. It’s used to analyze the vocabulary and other metrics in rap songs

An automated writing assistant for media outlets. It uses a supervised machine learning approach to help reporters find the most newsworthy information in documents, and extract events from raw text

Narrative Science is a company that provides natural language generation and artificial intelligence technology to the financial services industry. They developed Quill, which uses an approach similar to Journocode

In 2019 the first proper advances on detecting AI written texts have been made by researchers from MIT and other institutions. One researcher group managed to create an AI that could recognize AI written content by up to a 92% accuracy rate. And the researchers at MIT created an incredible bot called GLTR that analyzes the content and tries to deceive which parts of it are written by an AI and by what percent.

All of these algorithms use specific methods to spot AI writing. The usual patterns are finding repeat words, repeating sentences in different forms, and some grammatical constructs that humans usually don’t use in writing.

A combination of these can give them a solid lead on if something was written by an AI or not. But none of these methods are foolproof. As AI’s get more advanced, so do their outputs. A text written by a machine in 2019 is far easier to spot than one written in an updated AI in 2021. But the bots trying to detect them are also getting more advanced. It’s a cat and mouse game that can continue for the next few years.

How You Can Use AI Without Worrying

The best tactic currently is to mix up AI writing with your own. The way people can do this is by auto-generating content via an AI, and then rewriting that content in their own words, or using tools to change up the sentences to make them sound more organic.

Another way is to write the content yourself and use AI to fill in the gaps. As far as we know Google won’t frown upon content that has AI content written in it if it’s not considered to be the majority of the article. So in theory, having parts of your article written by a machine is fine by Google.

Of course, the best solution to avoid any of these annoyances is to just write the content you want yourself. You can use the AI to help you with outlines, simplifying already written articles, or analyzing topics, but the majority of the writing should be done by an actual human that knows how to write.

Whatever happens, one thing is certain: to be successful in the future you will need real, high-quality content. As an online writer, it is your job to help Google rank these kinds of articles by creating valuable and interesting content. This will help separate your writing from the rest.

So, to answer the question in the title of this article: yes, Google can tell if an article is written by you or one of their bots but no, its systems are not perfect and you can get away with using AI content for the most part. So make sure that you do not create any problems for yourself and try to write as much original content as you can. You never know when Google will launch some new AI detecting algorithm that can ruin your rankings in the future.

To learn more about this and similar topics, visit our iAmAffiliate premium forums!